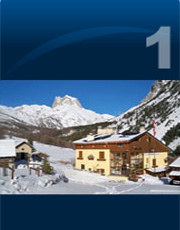 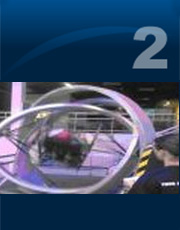 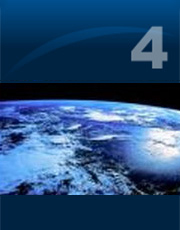 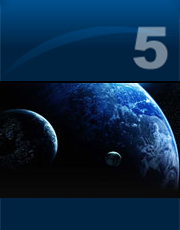 SpaceLand© is showcasing a new model for Space business: merging public engagement in Space with microgravity research. coupling ground with flight activities, techno-scientific research and test opportunities in weightlessness are mixed with science edutainment and aerospace tourism open to the general public, in several Countries and through several ad-hoc facilities.
It capitalizes on SpaceLands legacy on board parabolic flights from the NASA Space Shuttle L.F with ICT and biomed payloads operated together with the worlds youngest (11-yr-old Kim Marco Viberti), worlds oldest (93-yr-old Cesare Massano) and first 100% disabled person (Elma Schippa, in April 2005) test subjects for 0-G R&D, also for research groups led by a Nobel-Prize-winner.
This novel multi-faceted business provides much-needed novel flight services, generates new jobs and socio-economic stimuli for the involved territories: such goals are facilitated thanks to a first network of ground Centers of Excellence for microgravity STEMM (Techno-Sciences, Engineering, Math & Medicine), including R&D, Education and Tourism initiatives through up to six parabolic flight platforms on board the world's largest single-aisle aircrafts modified to fly as new Mars-gravity, Moon-gravity, Zero-gravity vehicles, also serving as aero-launch platform for rockets, world-wide.
For the ground segment, people and payloads get prepared at SpaceLand Centers, where proprietary underwater and ground-based microgravity facilities and laboratories can be utilized within immersive "Mars-base-like environments, before boarding flight missions at the world's lowest cost per parabolic flight seat, for up to 30 minutes of cumulative Mars-gravity time.
The flight segment also includes aero-launch services from such aircrafts also serving as first stage for rockets to be aero-launched from the high troposphere.
The ground segment has already been presented at United Nations' level even by a well-known scientist in her capacity as Head of State of one of the Countries involved, for Africa: see https://youtu.be/2RthuFMcdfg.
This multi-disciplinary business approach showcases an actual democratization of Space, providing large ROI to shareholders and enabling almost everybody to access Space-related techno-scientific or touristic services without those hundreds of thousand dollars-minimum price-tags charged by space-moguls for short sub-orbital joyrides: the societal relevance for such a transformative Space for All approach is deemed not to be negligible also for Governments, insofar as this business concept can aggregate knowledge and passion with hand-on tools triggering progress and innovation in technology, sciences and biomedicine, thanks to the uniqueness of weightlessness, while also inspiring young generations for STEMM and future-facing planetary exploration, bringing anybody at the edge of Space (https://youtu.be/ywHjSqZux2s)